Reporters Protest Standing Outside “For No Reason” 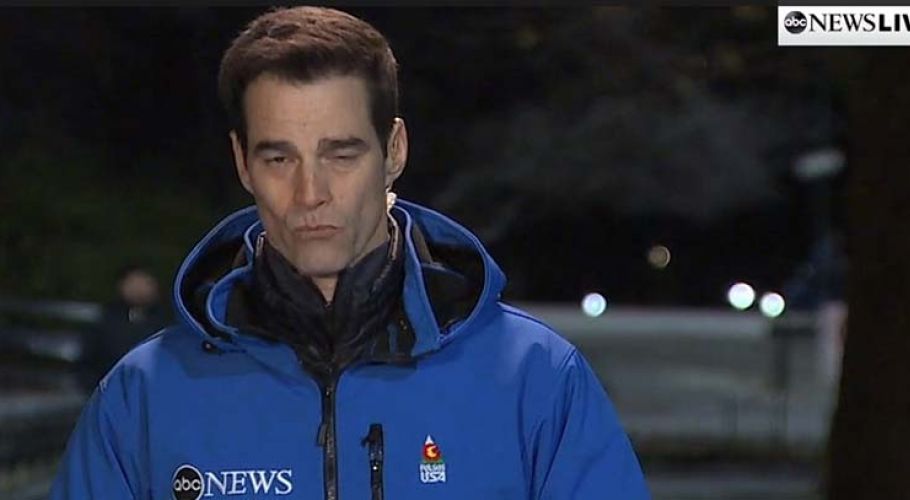 NEW YORK – In a hastily prepared press conference today, ABC Senior Meteorologist Rob Marciano told a sympathetic crowd of news reporters that he was “sick and tired” of “always having to report terrible weather… standing outside” when it would be trivially easy to “remain in the studio” while giving his weather forecast.  “It’s pointless,” Marciano added.

The press conference – which took place on the front steps of ABC Studios on West 66th Street – featured a number of other reporters who, like, Marciano, stood “pointlessly” outside when “presenting news that could easily be done in-studio.”

Although concerns began with T.V. meteorologists, other reporters were quick to join the protest, having been “forced” to work outdoors, “particularly in severely cold weather.” 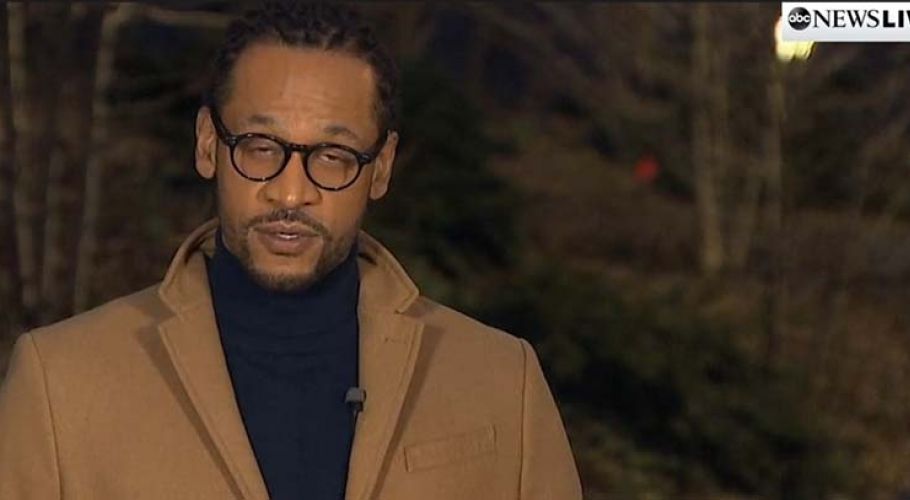 “I’ve had to walk over there,” said reporter Zachary Kiesch, pointing to Central Park, “just a couple hundred feet away from the studio, in 15 degree weather, to talk about news.  Why?  I mean, especially in winter, just why?  Nobody cares… I mean nobody watching gives a damn whether I’m outside or inside, so why can’t I be warm??”

“It’s just stupid,” said Rebecca Jarvis, ABC’s Chief Business and Economics Correspondent, who visibly shivered while standing at the podium.   “There I was, talking about the potential impact of the coronavirus on the Stock Market, and they make me schlep out to the corner of Wall Street and Nassau just so the stock exchange is behind me.   Why on earth would they make me do this when it’s 10 degrees outside, and in heels!” 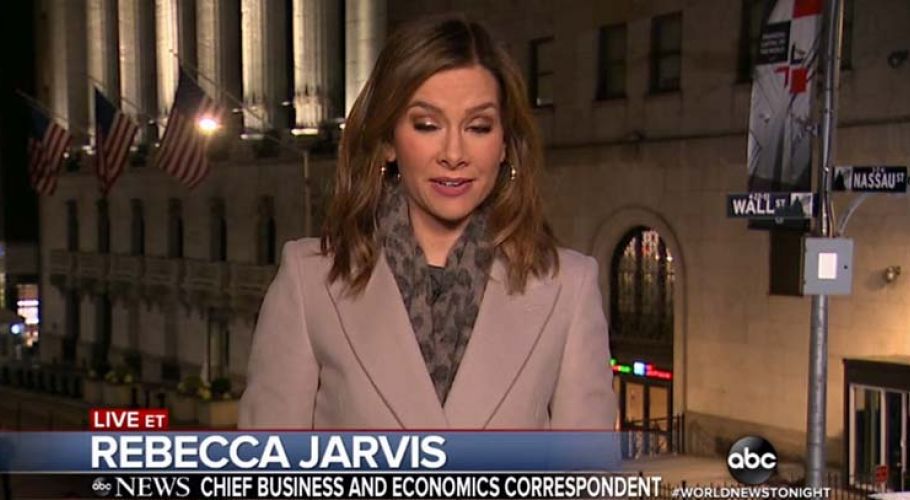 “So why was this press conference held outside?” shouted one of the assembled press, to which Marciano simply face-palmed.

When asked for comment, ABC Senior PR Flack Jason Jacobs said that the choice of venues was a “production decision,” without further comment.

Wall Street laughed hysterically at the news, agreeing with the reporters that it was “silly to make them stand outside.”  “Truth is, a lot of the producers are smokers with no shortage of hip flasks, if you know what I mean,” said The Street.  “They’ll do anything to get the hell out of the studio for a few hours.”