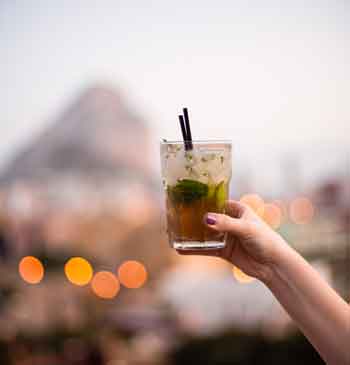 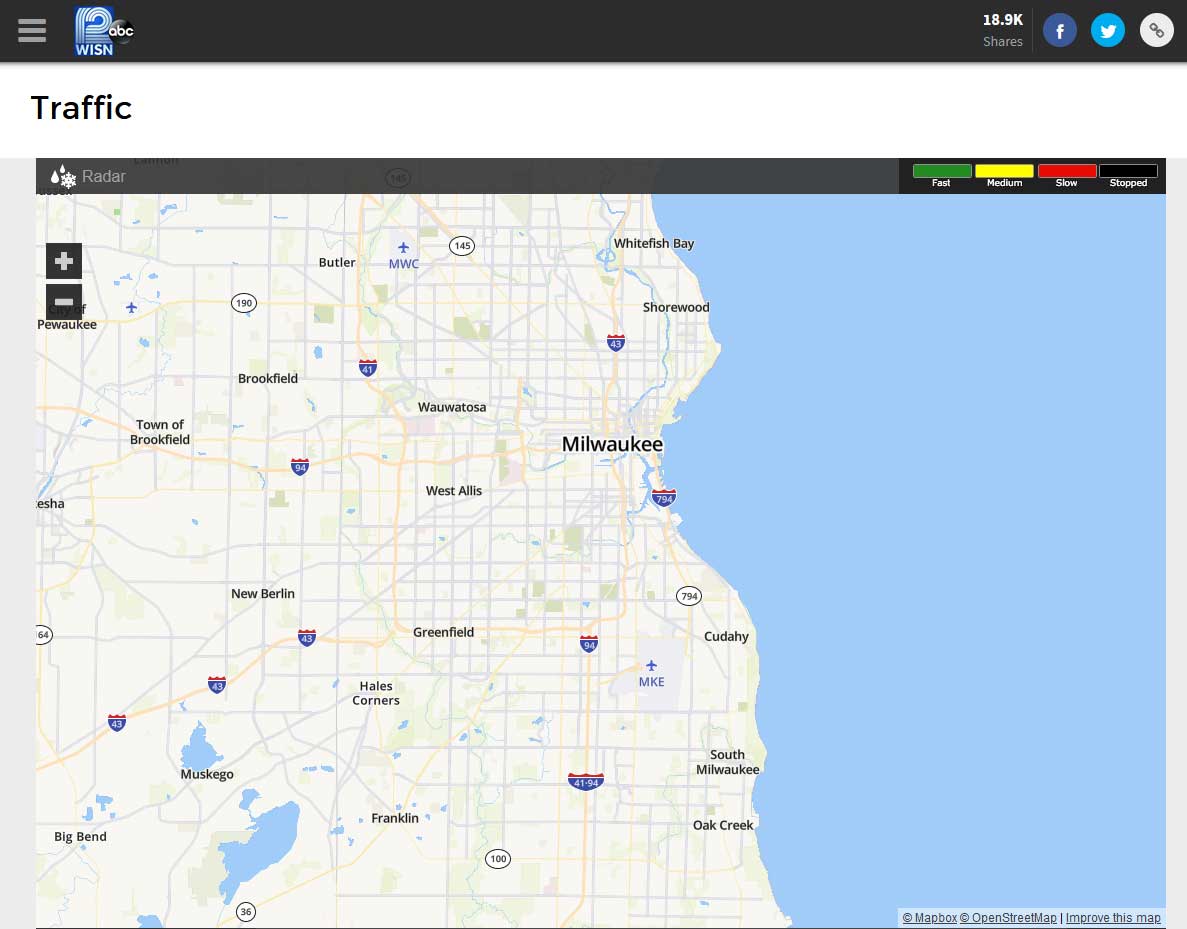 Eating a Doordash-ed burrito from Taco Bell, local T.V. personality Jake Jacobs (from award-winning KFAKE news) told IRREVERENT what reporters across the nation have been saying for weeks: "Traffic is terrific, there's no congestion.  Nothing to see here."

Grounded from the KFAKE news chopper for 18 days so far, Jacobs waxed philosophic.  "It's weird being stuck inside like this after spending every morning gliding above it all, watching the traffic, hearing all those honking horns," Jacobs said.  "The silence....  It's strange, terrifying, yet wonderful.  And deafening."

Jacobs, who may have been high, then drifted into a mid-morning nap.

Relaxing in her bathtub, Pam Olive from WBOG agreed. "Yeah, I miss the chopper too," Olive admitted.  "It was fun cruising over all those losers stuck down there, honking in futility.  Plus the pilot was cute.  Wonder if he's on Zoom?"

Olive, who hit her 17th day today in home isolation, also offered her own reflections on her job's changing role.  "Pretty sure they're going to fire me soon," she said.  "There's no traffic to report, and there's only so many internet stories and stupid pet fluff pieces you can file from home before everyone's like 'who cares?'"

Others remain optimistic.  "This will be over one day, and then, oh boy are people gonna hit the highways!" said Frank Franklin from Detroit's KBULL-TV.  "Our jobs as local T.V. traffic guys is gonna be more important than ever.  Just wait until it takes you three hours to drive across town to finally go out to eat, you know, at whatever restaurant is still open.  Then everyone will be tuning in like crazy!  Ratings through the roof!"

Illustrations: screenshot from WISN.com, photo by Artem Labunsky on Unsplash. 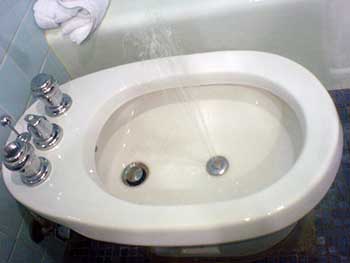